← more from
G4F Records
Get fresh music recommendations delivered to your inbox every Friday. 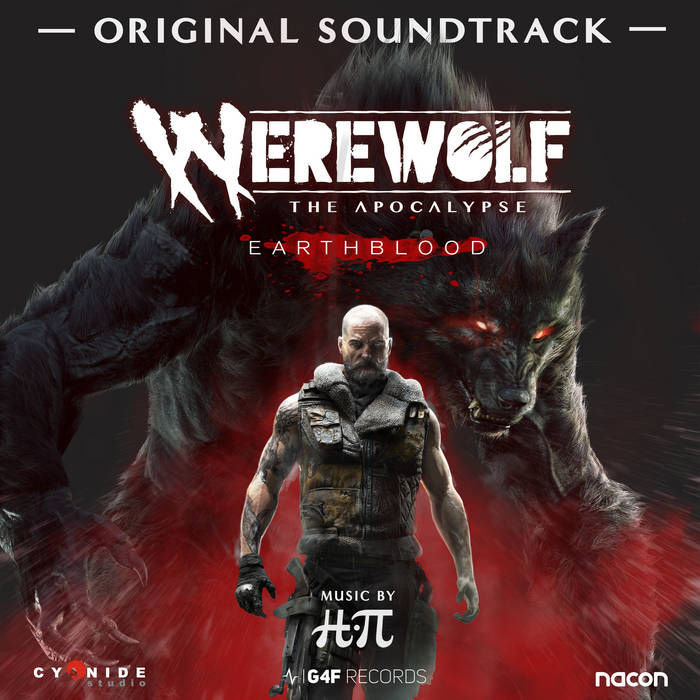 Original soundtrack composed by H-Pi for the game Werewolf: The Apocalypse - Earthblood by Cyanide Studio. Now on PC, PS5, PS4, Xbox Series X and One.
werewolf-videogame.com

Bandcamp Daily  your guide to the world of Bandcamp

The Hammer and The Relentless from the Boston band Malleus stop by for a chat.